A guide for resources and information about the ongoing 2020 Census.

The decennial Census serves a vital role in many aspects of governance and decision making in the United States. From apportioning and redistricting for Congressional seats to funding decisions, the data collected by the Census informs a number of important mechanisms of American government, at all levels. This LibGuide is a resource for information, links, and data pertaining to the United States Census, in particular the 2020 Census.

In addition to the national Census, held once every ten years, the Census Bureau also administers smaller demographic samples, called the American Community Survey. These surveys collected more detailed data from a statistical sampling of the American population, and the collected data can be found on the Census Bureau website, along with the decennial Census.

As of March 31, 2020, the American Fact Finder tool, the primary portal for US government demographic data, has been retired and replaced with the new data.census.gov. The migration of data and functionality to the new portal are ongoing. The new website currently hosts data from the 2010 Census, as well as the American Community Surveys. Historic Census data back to 1790 can be found at this website. 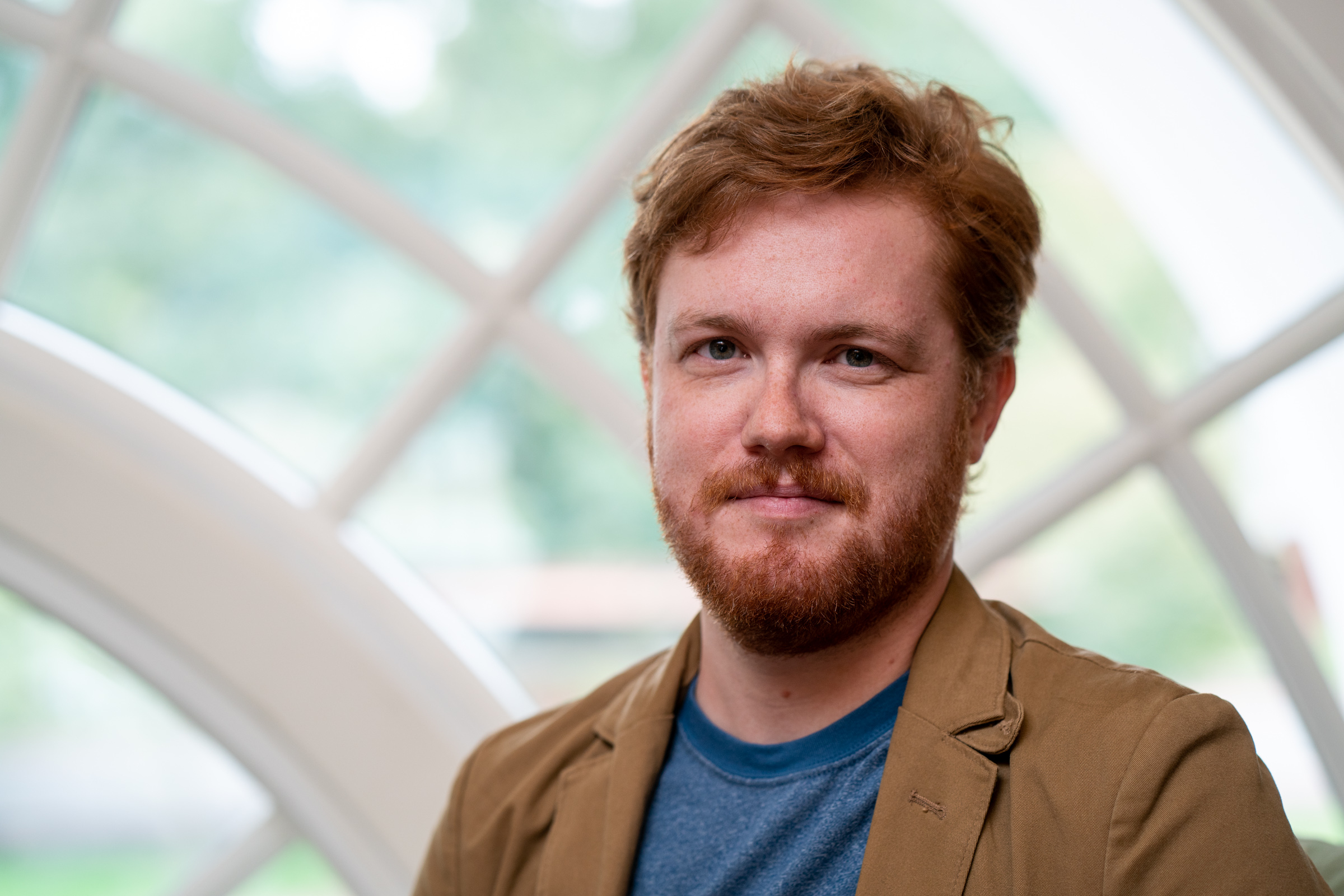