Note:  The North Country Defense Committee and the coalition: Upstate People for Safe Energy Technology were the most prominent groups that opposed the implementation of the 765 kV line by the New York State Power Authority. For a five-year period, between 1975 and 1980, these two groups and some other 20 others fought the construction of a 150 mile kV power line in Northern New York State

Summary:  Included in this collection are instructions how properly to protest through the use of a coalition, questionnaires given to local people affected by the line, scientific evidence of the effects of electromagnetic pollution on people, animals, and land, and legal papers pertaining to the issue. Also includes scrapbooks and maps/blueprints form Walter Reimer, President of UPSET.

Summary:  This collection contains material primarily focusing on the contentious solid waste disposal debate in St. Lawrence County during the 1980s and early 1990s and the vehement opposition to an incineration option proposed by county leaders, organized by WOW. The public debate over how to dispose of the county's garbage is covered by the many hundreds of newspaper clippings in the collection. The collection also contains documents, reports, meeting minutes, correspondence and other material from SWDA and its consultants; press statements, correspondence, meeting minutes and related material of Work on Waste; copies of legal documents, decisions, reports, depositions, correspondence and other material to and from those involved in lengthy legal proceedings. Also contained in the collection are numerous State-generated solid waste disposal-related documents and a limited amount of material on other environmental issues not directly related to the St. Lawrence County municipal waste debate.

Note:  Early in the 1980s, the New York State Department of Environmental Conservation ordered St. Lawrence County to close dozens of town-operated landfills (unlined dumps) in favor of a more centralized and efficient waste disposal system. County officials early on settled on incineration as its preferred method of disposal. In 1983, New York State approved the formation of the St. Lawrence County Solid Waste Disposal Authority to take on the task of developing an incinerator/ash bypass landfill project for the county to be located in Odgensburg. The Authority, known as SWDA, hired a consultant to take the lead in finding a company to build such a project. Soon, vocal opposition to the planned incinerator popped up and became ever more forceful with the help of Dr. Paul Connett, a chemistry professor at St. Lawrence University and his wife Ellen, who together formed Work on Waste with the help of other citizen environmentalists. Though the mid 80s and into 1990, WOW questioned SWDA, its consultants, the State and county lawmakers about every aspect of the incinerator project; its safety, economic viability and its effect on other ways of dealing with the waste stream, principally recycling. WOW attempted to be named an official party to the siting hearings and when it was not, attempted legal action. While not particularly successful on the legal end, Work on Waste managed to sow public discontentment over the planned incinerator and the ever-widening opposition is what eventually killed the project. In order to build the incinerator and ash-bypass landfill, SWDA has to finance the construction with some $40 million in bonds, which required the county legislature to approve the bonding. Following a contentious election season in the fall of 1989, the 22-member legislature voted in July of 1990 to not approve the bonding for the incinerator. The vote was 11-11, but with a weighted voting system in place, the anti-incineration forces were victorious. With the proposed garbage incinerator dead and the county facing a deadline to close its remaining landfills, county leaders had to find another way to deal with its waste. More contentious debate ensued over where to site a new county landfill and when that was unsuccessful, St. Lawrence County finally entered an agreement to ship its garbage to the Development Authority of the North Country regional landfill in Rodman, New York.

Summary: The collection consists of files related to the administration of Community Energy Services (expense reports, financial statements, insurance & IRS files, board minutes & reports, etc.) and files related to the various projects spearheaded by the agency. Also included are CDs of photographs, DVDs, videotapes and audio tapes of events, posters and other oversized material.

Note: Community Energy Services was registered with the New York State Department of State in August of 2000 following a series of meetings led by the St. Lawrence County Planning Office. Discussions centered around starting a not-for-profit company that could provide energy efficiency programs, cost savings and energy awareness in the county. From 2001 to 2010, CES sought to reduce energy usage in North Country buildings and lower energy costs for residents, homeowners and public entities, with an emphasis on low to moderate income households. Performing energy audits, securing financing for and overseeing energy efficiency improvements, raising awareness of energy efficiency and marketing of these services were the activities of CES. The philosophy of the organization was that by reducing energy use, costs will be lowered, energy self-sufficiency will be increased and home comfort and safety will be improved. The work of Community Energy Services was carried out by an executive director, a technical services coordinator and other staff overseen by a community-based board of directors. For most of CESs existence, the majority of its funding came from a grant from the New York State Energy Research & Development Authority (NYSERDA). In addition to the above work, Community Energy Services partnered with Seedcorn, Inc. in sponsoring the annual North Country Sustainable Energy Fair held in Canton each spring. In 2010, CES lost its grant funding from NYSERDA, causing the organization to disband.

Back to the Land Research Collection

Beginning in the 1960s, St. Lawrence County, New York, was one of dozens of rural destinations in the United States to attract the attention of back-to-the-landers, a broad movement of mostly young people seeking anti-materialistic lifestyles in rural settings. The first back-to-the-landers established communes and individual homesteads, experimented with alternatives to the cash economy, and tried to sustain themselves through farming and other land-based ventures. Over the years, they also became engaged citizens of the county, greatly influencing the public life of the region.

Despite the great significance of back-to-the-landers to the history and culture of the region, no systematic effort has ever been made to assemble a research collection on the subject. The partners in this project, which include the State University of New York at Potsdam and the non-profit organization Traditional Arts in Upstate New York, aim to amass as complete a record of this population as possible.Three key components of the project are to search the published record for citations, conduct fieldwork in St. Lawrence County, and invite those associated with the back-to-the-land community to submit copies of their own photographs, journals, and newsletters for inclusion in the collection. 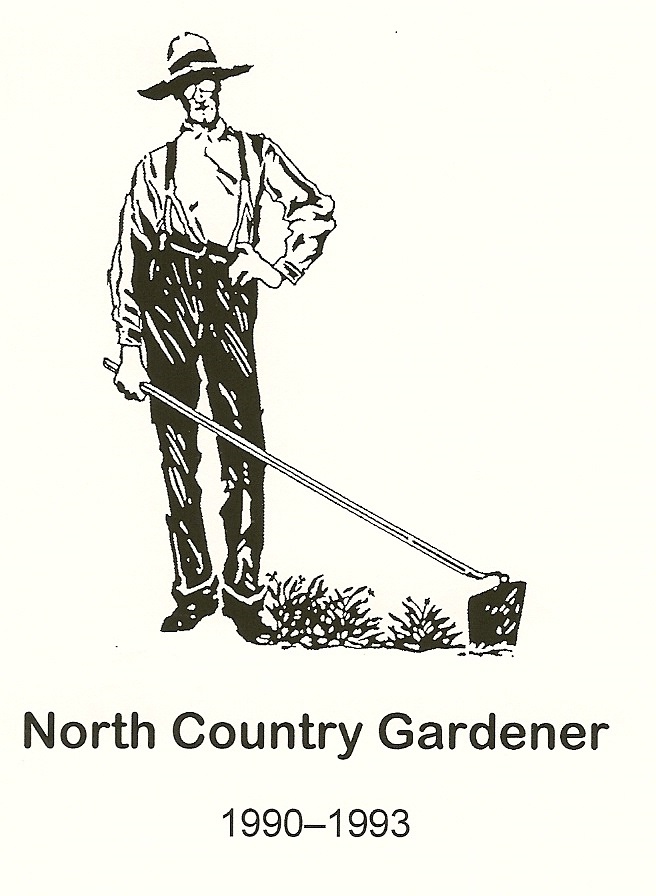